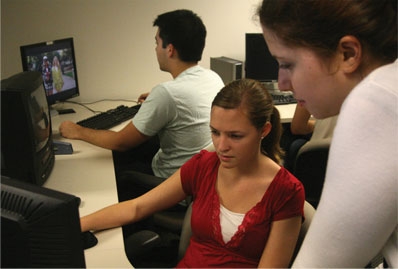 This project is necessary because past content analysis of media portrayal of risky (e.g., cigarette smoking) and positive (e.g., using a seat belt) behaviors has not been continuous, comprehensive, or appropriately effective in influencing how media are produced. The project will include an integrated content analysis of the behaviors — both positive and negative — that are modeled in media. With the funding of the Robert Wood Johnson Foundation, this Web site will provide scholars and practitioners with access to the code sheet definitions, reference lists, and results of content analyses of top 30-ranked popular films from 1950-2004 and a sample of television dramas and music videos, as well as a phase that covers teen internet use.